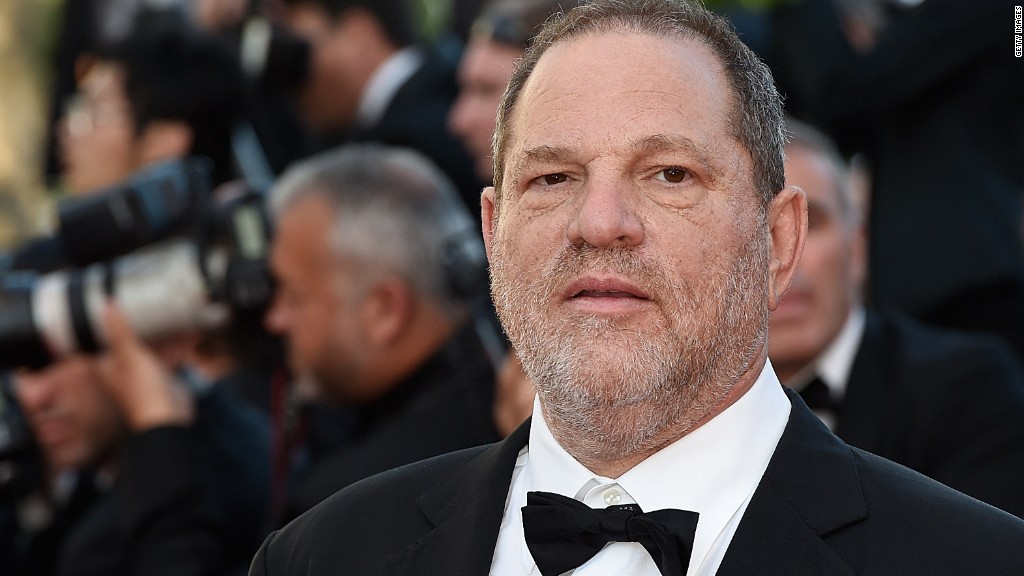 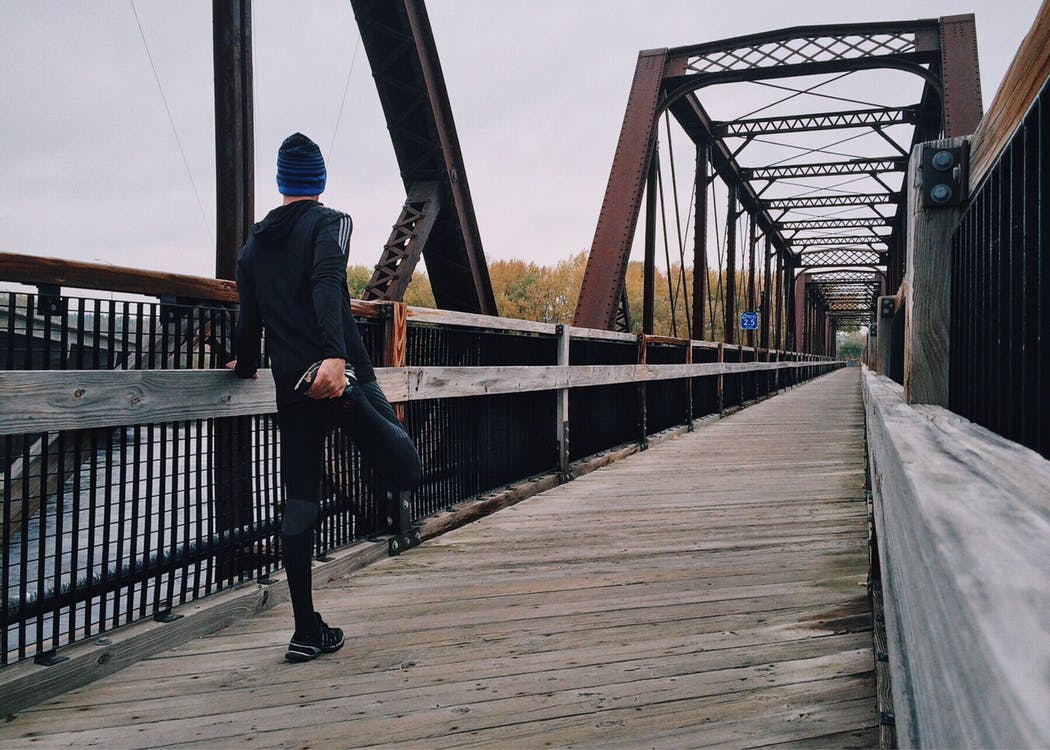 What I’ve Learned Walking with Pneumonia 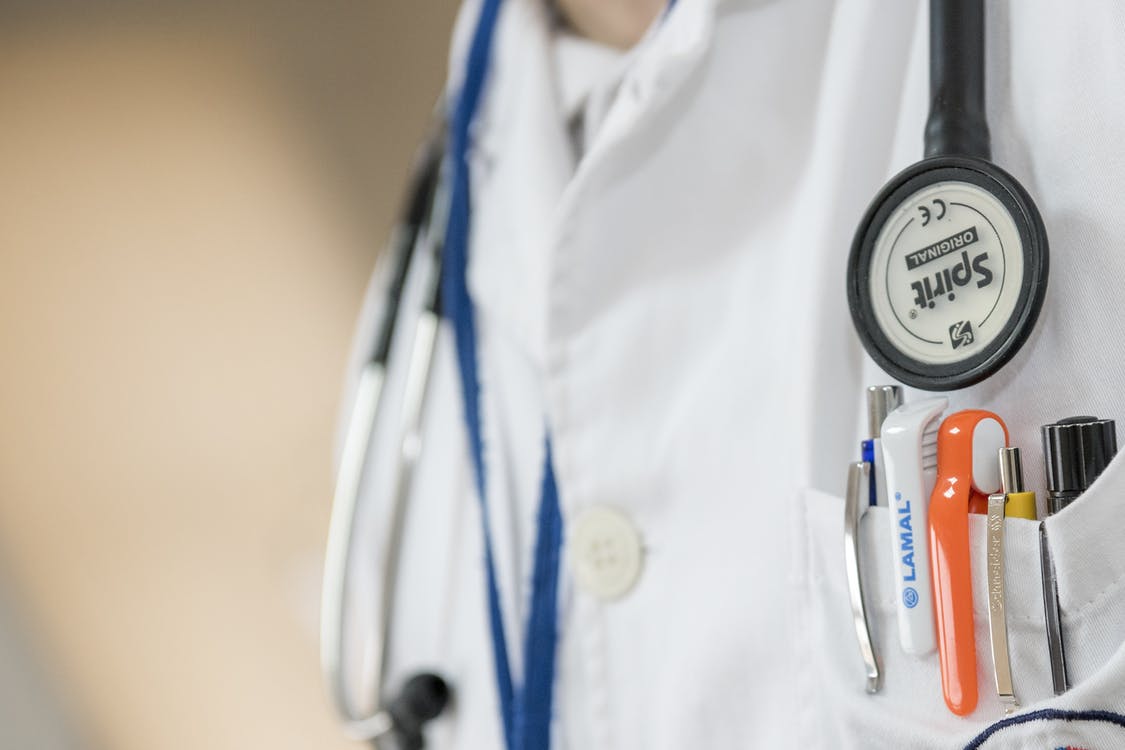 I was working on post about losing ten pounds in ten days naturally when I realized there was a problem.

I was finishing up my weekly eight-mile run when I tripped and fell headfirst on the boardwalk in Ocean Grove, New Jersey. This was unlike me. I rarely lose my balance, but it was the second time in a month that I fell down at the end of my run. I thought about it as I walked along the … read more

The Guys’ Guy’s Guide to Shifting Into Fall 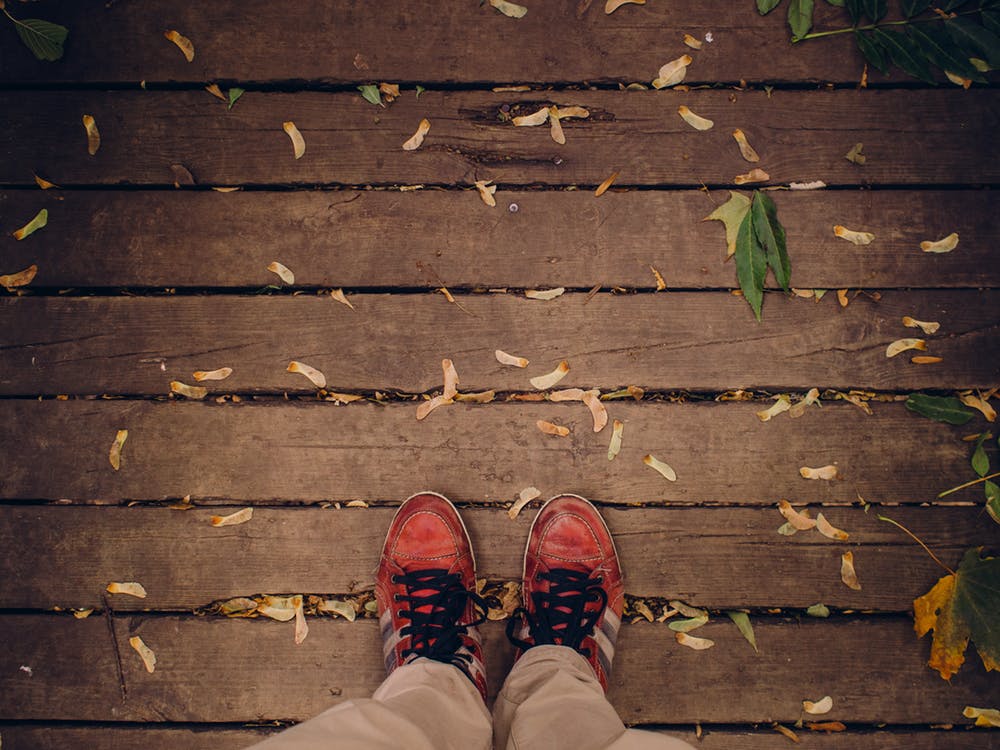 Who doesn’t love summer? If you live in the Northeast, you get three or four months of killer weather before the nights grow longer and the rain starts pouring down.

That can be downright depressing if you’re not on top of your game and ready to slide into your autumn mode. The good news is that it’s easy. Just invest a bit of psychic energy into your current purview of life while we turn the seasonal corner and make … read more 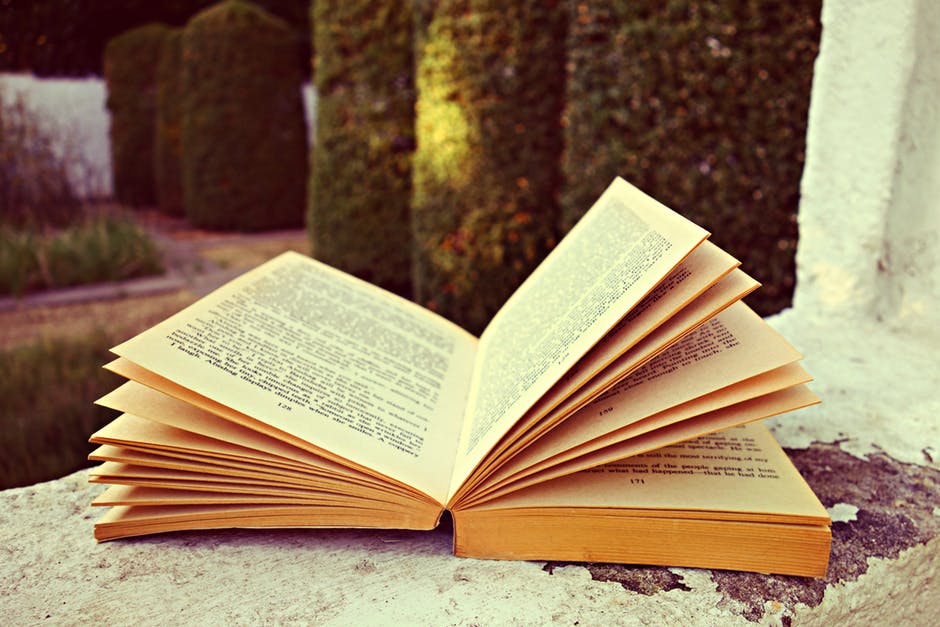 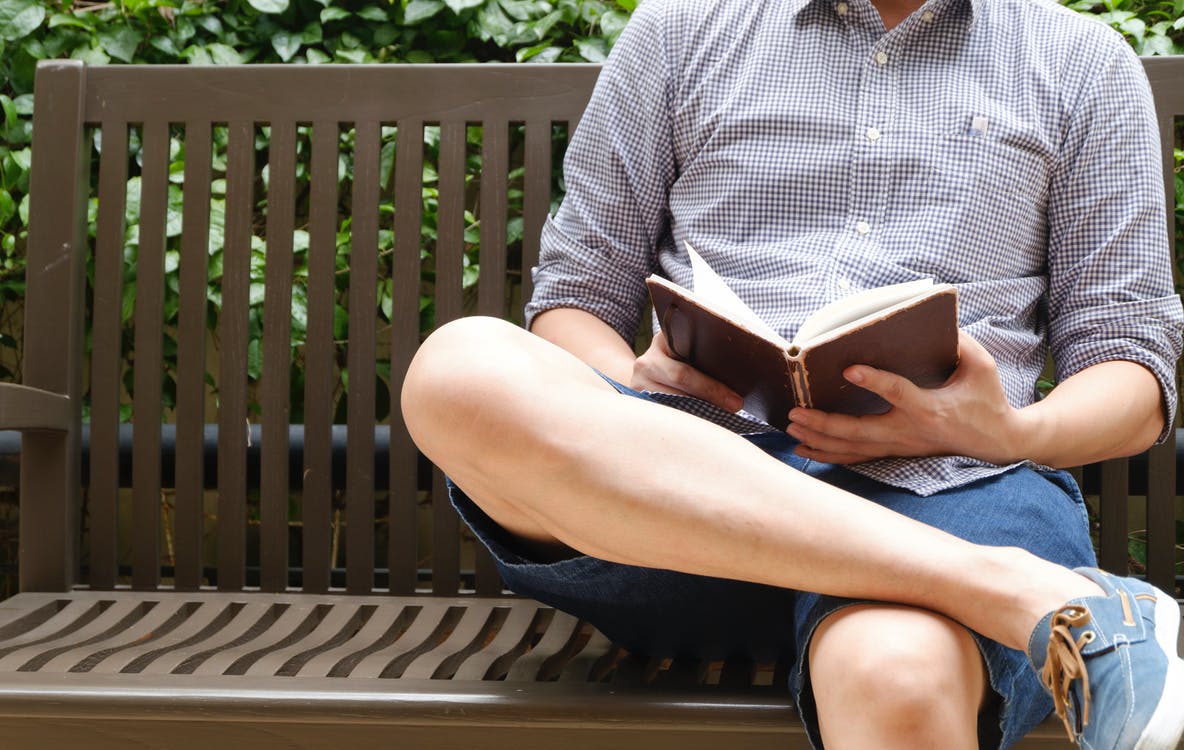