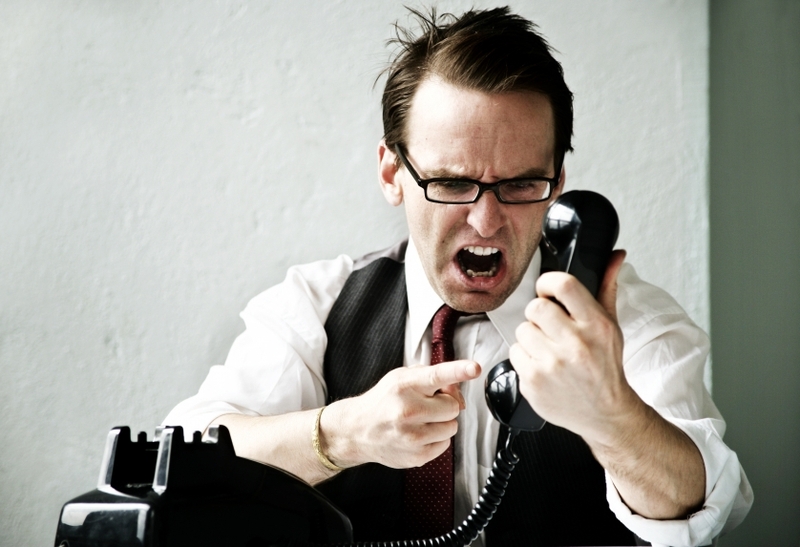 5 More Guys Who Are NOT Guy’s Guys 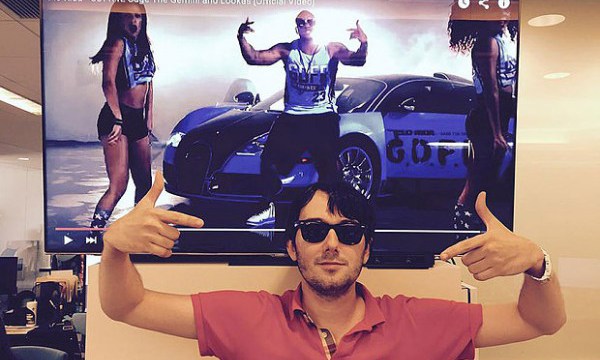 What happened to people? 2015 has been a year marked by really bad behavior, and it’s been a challenge for Guy’s Guys all over the world to stay the course without lowering the bar.

If we look beyond obvious deplorable acts like terrorism, there still is an underlying ugliness in how our society continues devolving. It’s rare when we hear someone authentically take responsibility for their mistakes or say they’re sorry. And our win-at-all-costs mentality has decreased our standards … read more 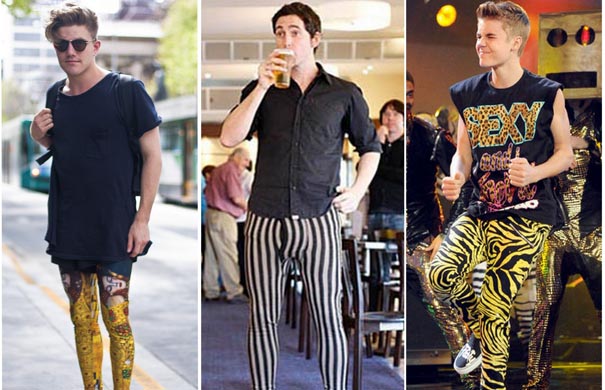 Guy’s Guys take pride in their style and swagger. That doesn’t mean we’re vain or narcissistic. We’re simply comfortable in our own skin and we like looking good.

But with fashion and culture evolving at breakneck speed, sometimes it’s not so easy to keep our hands firmly on the style wheel. The world has changed and it’s not all about khakis, loose-fitting jeans and goatees anymore. We’re tempted to stretch our stylistic limits by what we see on social … read more 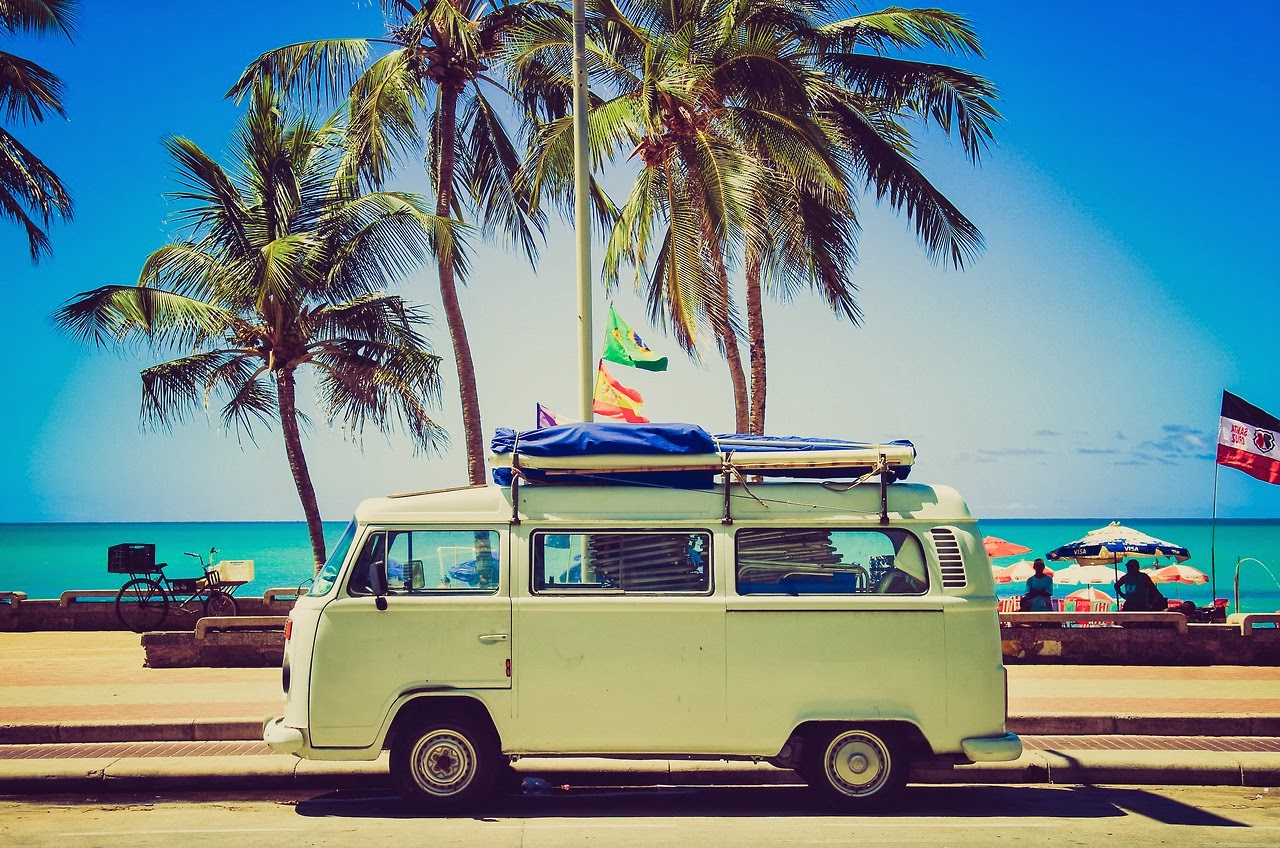 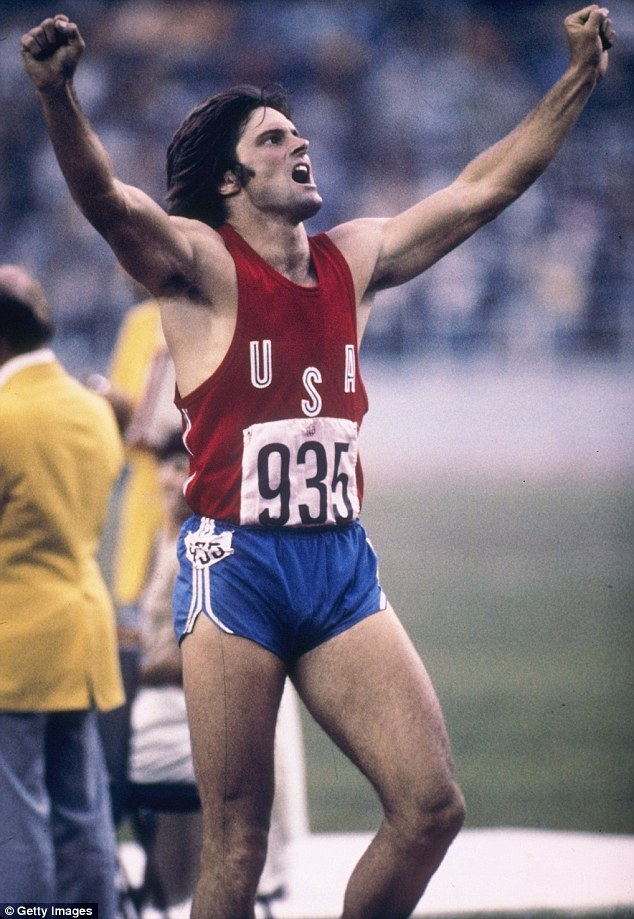 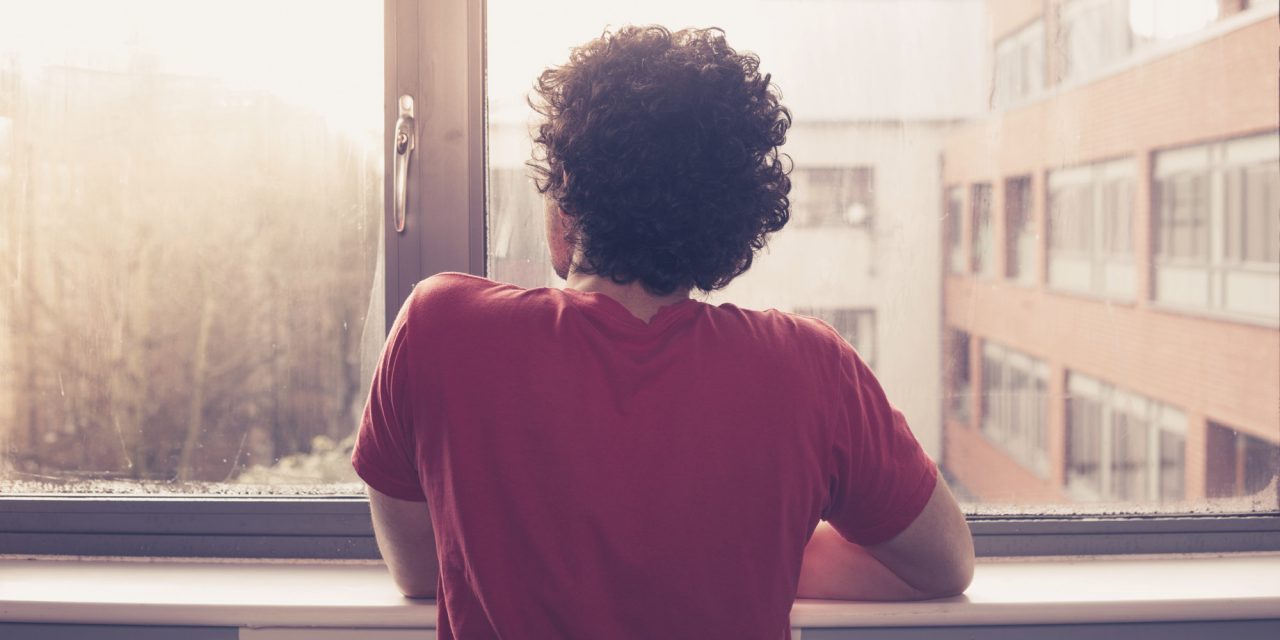 The Guys’ Guy’s Guide to Dealing With Adversity 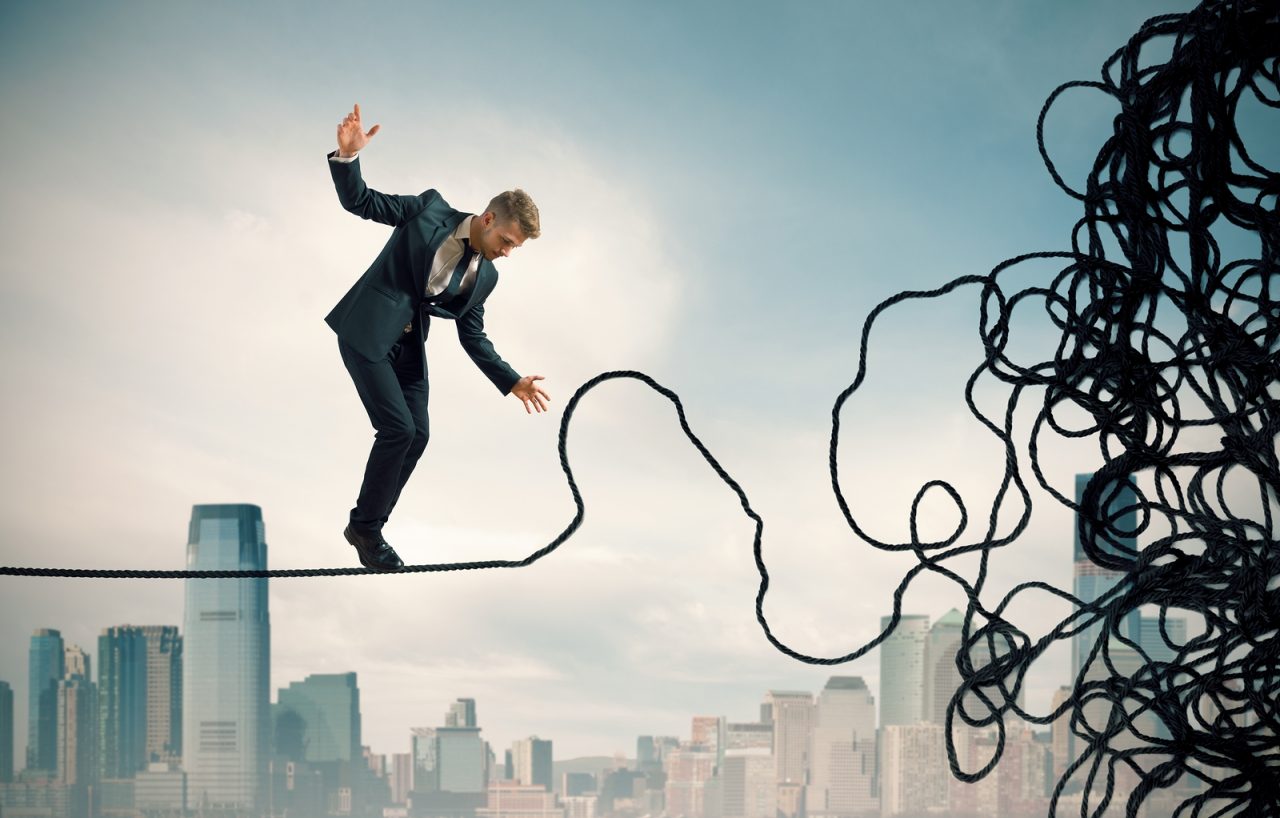 Shit happens. Death, job loss, divorce, and bankruptcy: the list goes on and on. Our world moves very fast, so we are bound to bump up against obstacles and challenging situations. Part of earning your Guy’s Guy stripes is keeping cool under fire and making the most out of the curveballs life throws your way. You’ll be pleasantly surprised to learn that often times what seems like a major headache can be a great teacher that opens a path … read more 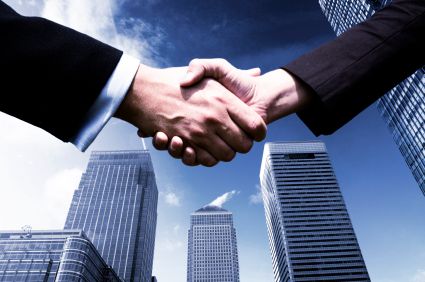 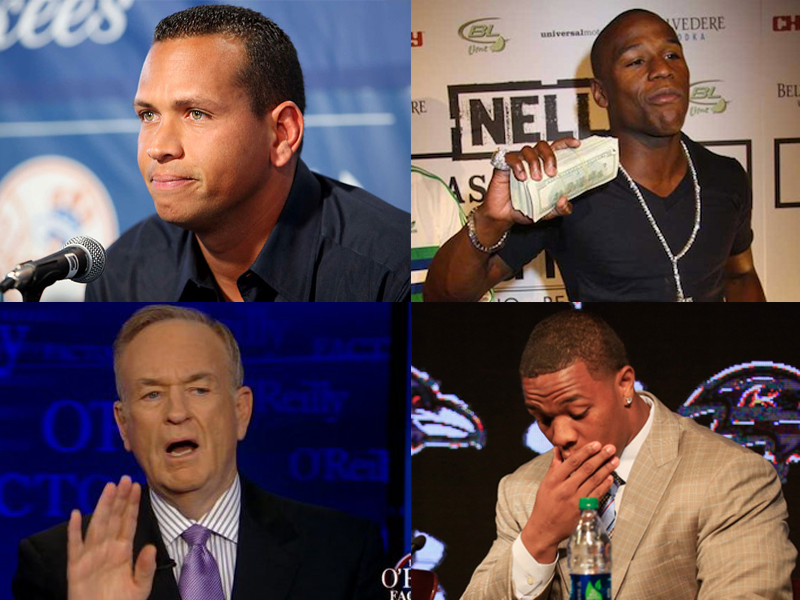 In a Guy’s Guys world, men and women are at their best and everyone wins. It’s about guys stepping up in a time where women are beginning to receive their long overdue recognition.

It’s about our displaying the more admirable characteristics of the “Man’s Man” from a latter day without falling prey to an overload of machismo and a superior attitude towards the ladies. A Guy’s Guy is cooler and more casual than his predecessors from the twentieth century. … read more