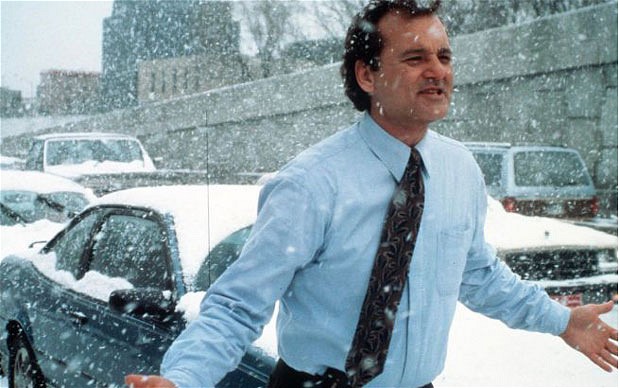 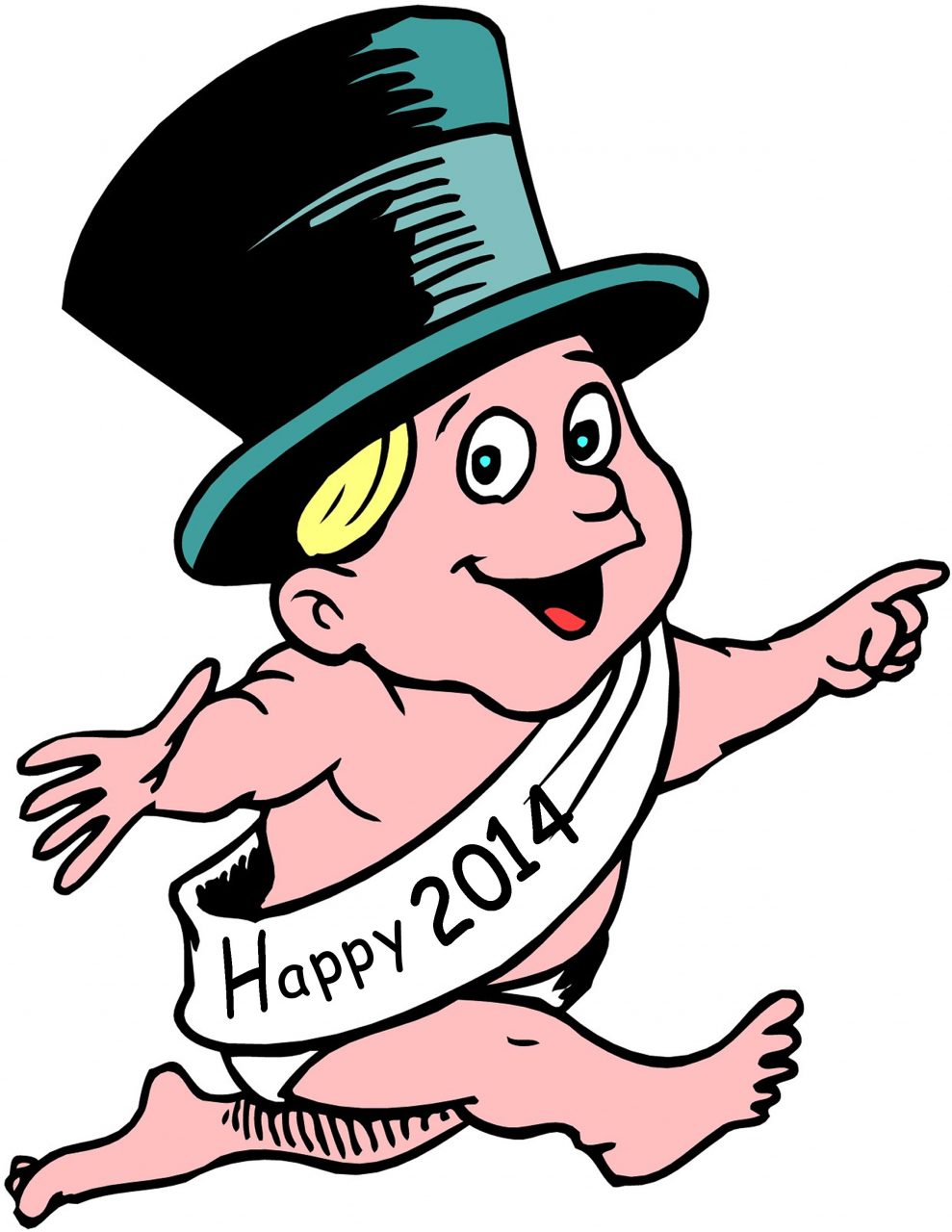 Why The Rolling Stones Matter to Guy’s Guys 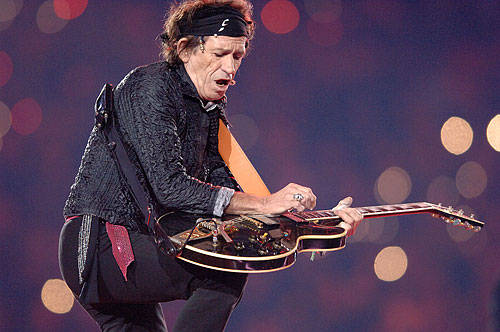 Guys’ Guys need good music and for the past fifty years, the Stones have spun a wicked soundtrack. Like them or not, you have to admit the Stones have withstood time. Despite the arrival of disco, rap, hip hop, electronica, house, world, and competitors as talented as Nirvana, Guns and Roses, and Led Zeppelin, only the Stones have … read more 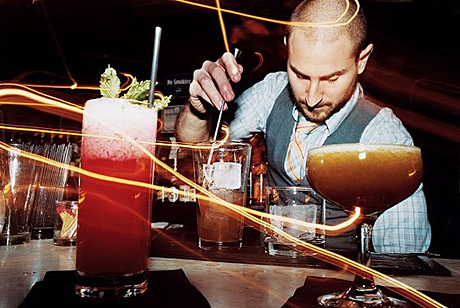 Guy’s Guys appreciate the finer things in life, the company of friends and an occasional cocktail.

So it should come as no surprise that if and when a Guy’s Guy decides to savor his down time with a few compadres or that special lady, drinks might be included drinks in the schedule of activities. Not all Guy’s Guys drink, but the ones that do know how to handle their booze. Disclaimers aside, here are a few tips from your … read more 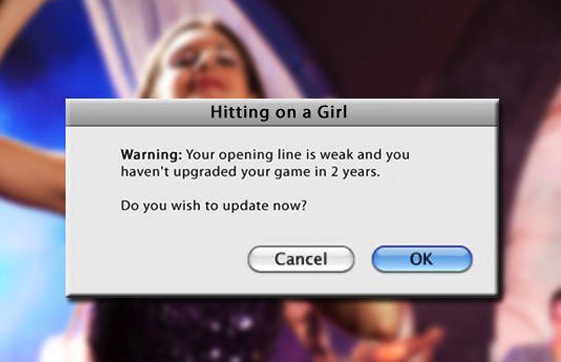 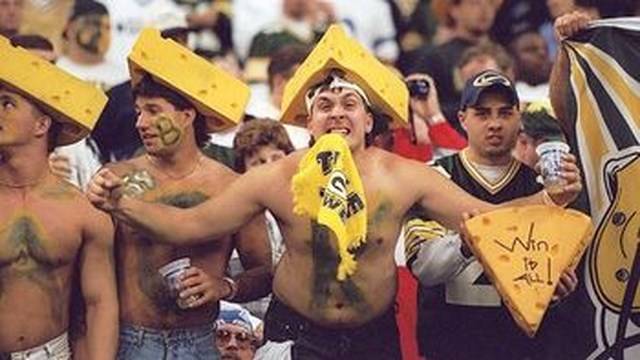 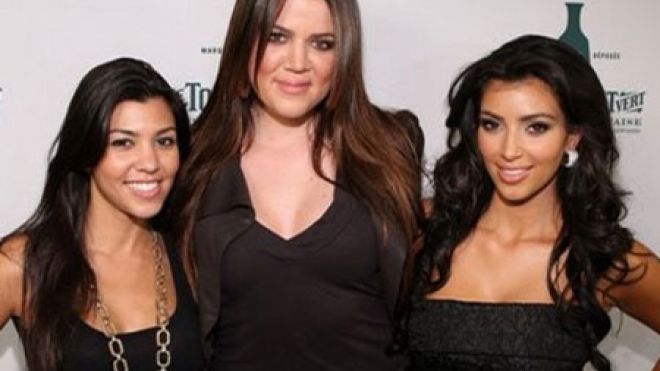 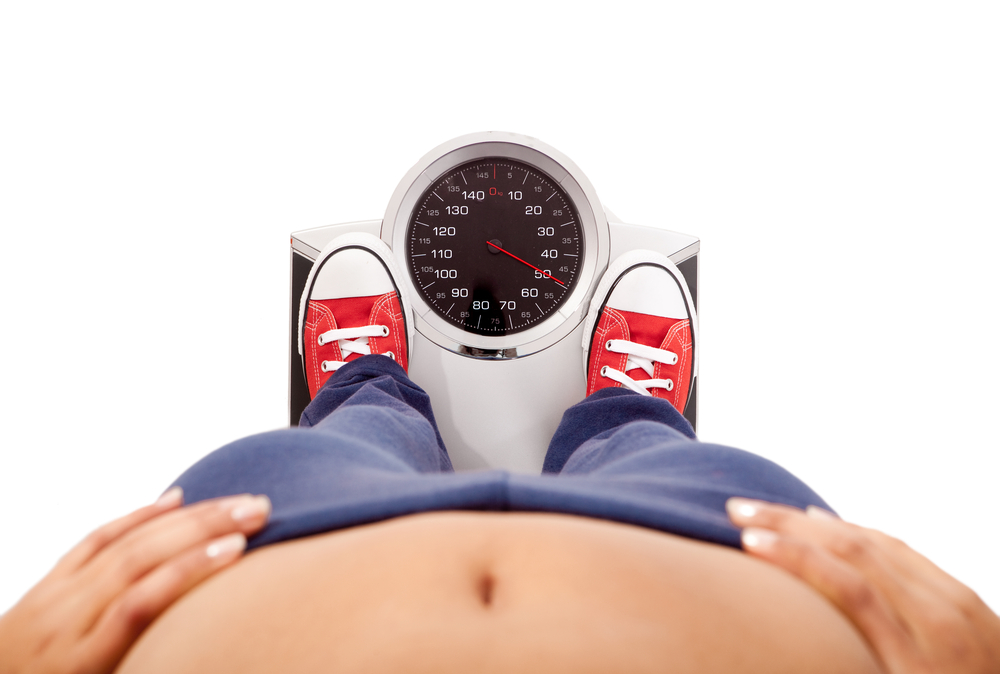 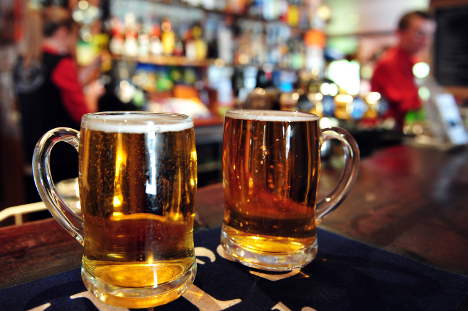