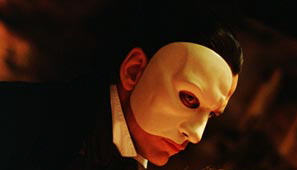 Why Do Men Freak Out When They Hear The Word Relationship? 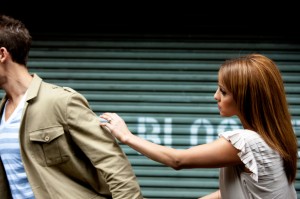 Let’s face it. We’ve all been dropped into this crazy world without a guidebook for how to deal with life. No one has the answer for question #1-Why am I here? That is a tough start, but it puts everyone on equal footing. This Guy’s Guy believes that we’re thrown into the fray to get along and make our kooky world a better place: with lots … read more 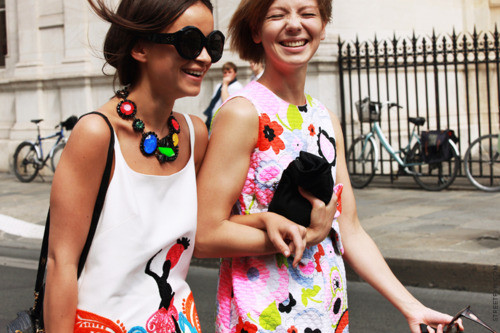 Image courtesy of vi.sualize.us       Just What Is A “Girls’ Girl”?Last week Team GGG2Love nudged your Guy’s Guy following Chelsea Handler’s latest rant about Jennifer Aniston being a “Girl’s Girl” while Angelina Jolie is “the opposite”. I’ll leave out some of her descriptors of the soon to be Ms. Pitt.  Let’s just say that it’s the thought that counts. But it poses an interesting question. If there are Guys’ Guys, … read more