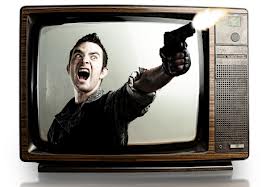 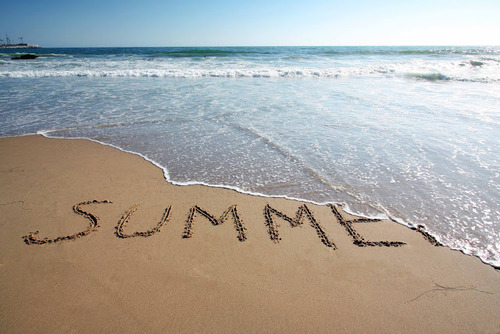 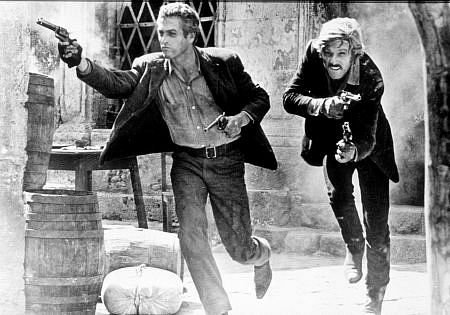 Every Guy’s Guy has a best bud.

In the case of my novel, The Guys’ Guy’s Guide to Love, Max Hallyday, our protagonist and a guy with integrity is set against his lady-killer, roguish BFF, Roger Fox. And because summertime is all about movies—although summer 2013 seems to be a dismal one for movies—I humbly offer my top ten list of classic Guy’s Guy best bud films in no particular order. Drum roll, please.

The King of Comedy– In this DeNiro/Scorsese … read more 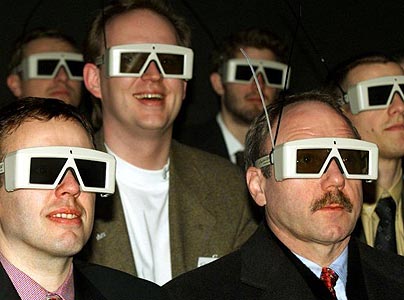 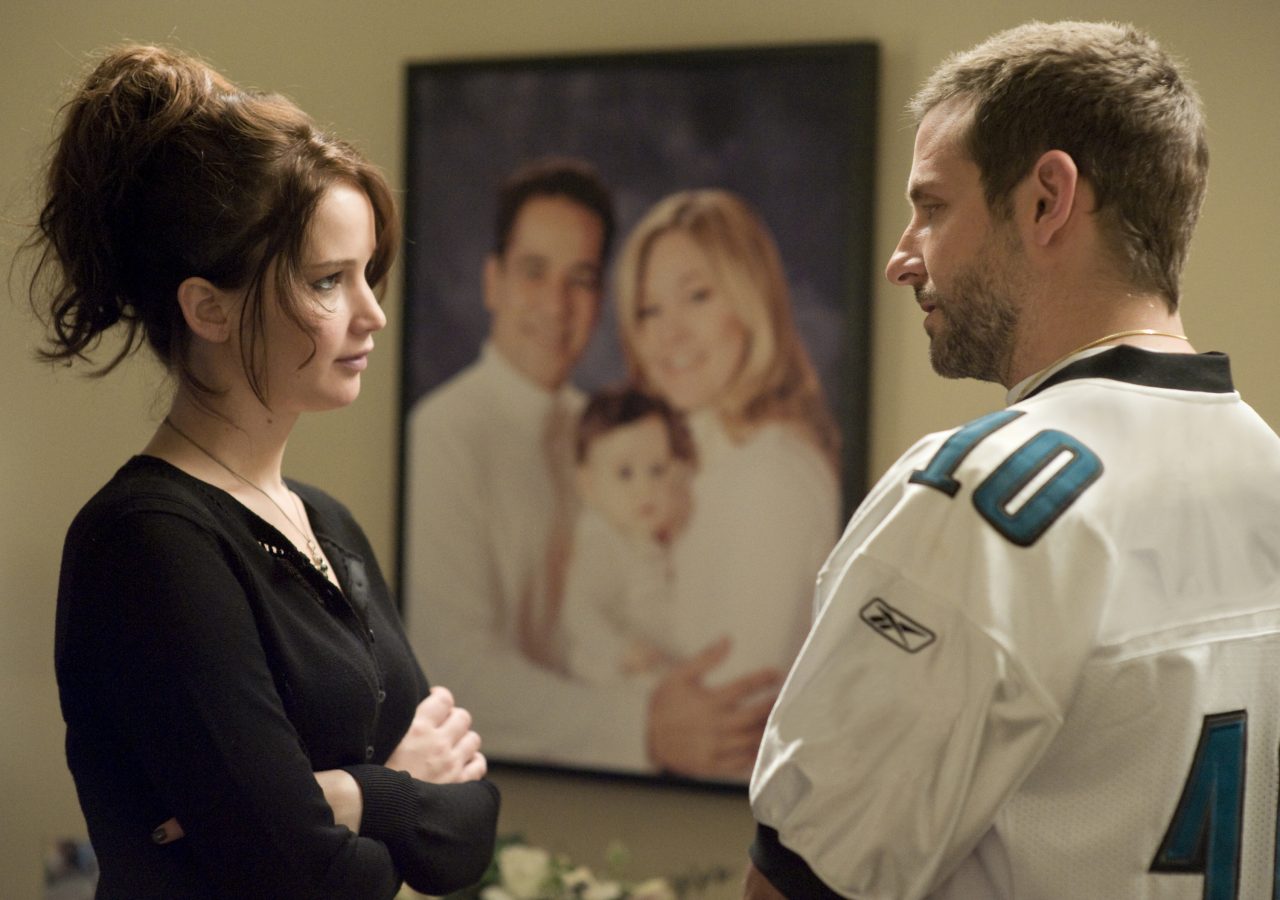 Sorry, our list does not include films about vampires, zombies, the end of the world, or Katy Perry.

I consider that a good start. The Guys’ Guy’s Guide to 2012’s Movies focuses on a select five films with relevancy for men and in particular, Guy’s Guys. Throughout the year we’ve been inundated with monsters and aliens, rom-coms, sequels, prequels, remakes, animated features, and adaptations of popular television shows. There have been hundreds of new movies released. Many of these … read more