3 Big Reasons Why Men Should Get Married. Really. 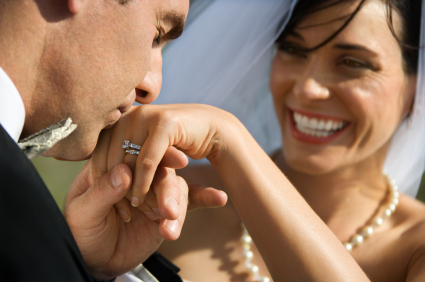 When He Knows It’s Time

A few years ago, I would have never written this column. Never! Call me a late bloomer. I was single in New York City for over twenty-five years. That’s not a world’s record and I am sure many of you ladies know lots of guys in the city who are not interested in marriage. And I managed to remain single longer than all of my friends and colleagues. But, lucky for me, I met the right … read more

Is There Such A Thing As Love At First Sight? 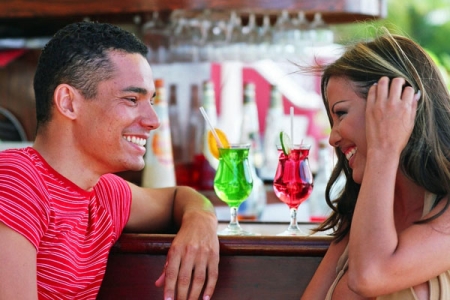 Is love at first sight a myth or reality? After asking a number of women and men there is one overriding truth. There is no shortage of opinions on the subject and I’ve come away from my research without a clear-cut answer. Most people seem to think that the concept is true, but when I probed I found out that there were other steps necessary in connecting beyond a random look and there are plenty of instances where … read more

4 Must-Dos To Get That Second Date 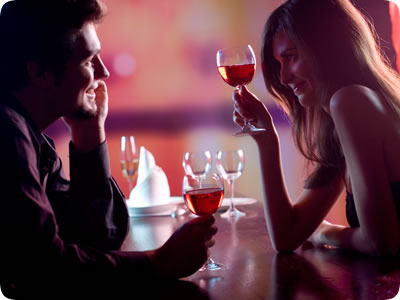 After connecting online and finessing a great first meet up, what does a Guy’s Guy do to make sure he secures the next date? “Just don’t throw up on his shoes.” That’s what an ex-boss advised me before my meeting a potentially game-changing new client.  It looked like a slam-dunk, but in advertising clients have the final say, and I needed the gig. The meeting went fine, but I was reminded to never take anything for granted. It’s … read more