What’s The Holiday That’s All About Love But Everyone Hates? 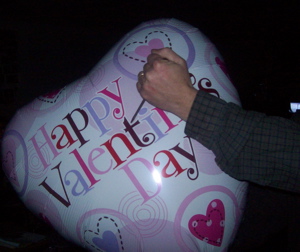 I don’t hate Valentine’s Day. I dread it, and I’d like to have a chat with St. Valentine. He may be a saint, but he’s got a lot of explaining to do.  The myth behind the man is as confounding as the commercial celebration of romantic love that sprang from his legend. Was he beaten to death with clubs, beheaded after restoring sight and hearing to the daughter of his jailer, or was … read more 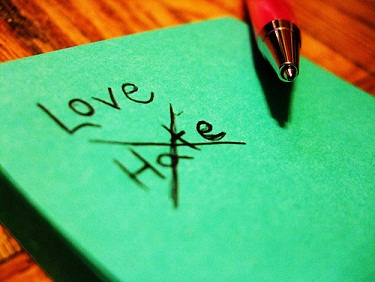 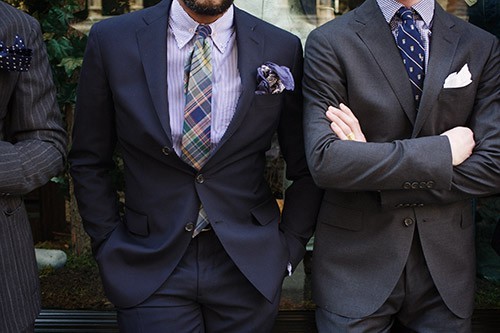 Is Your Cake Half Eaten Or Half Full? 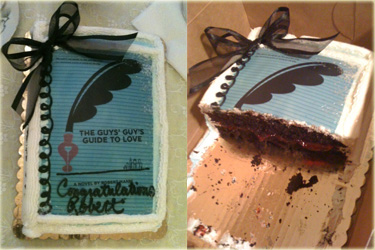 At times life moves so quickly that we don’t take the time to slow down and truly appreciate those things and people we can be thankful for during this time of year. My wife, who very early on told me that the key to my being a good partner was “paying attention”, upped her game once again by sliding that cake pictured above under my nose at the conclusion of our family Thanksgiving meal. At first I … read more 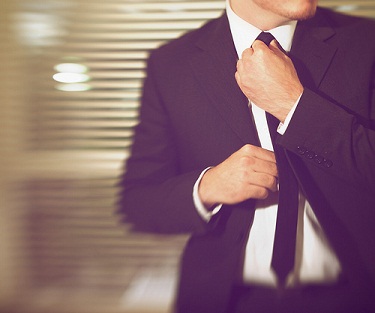 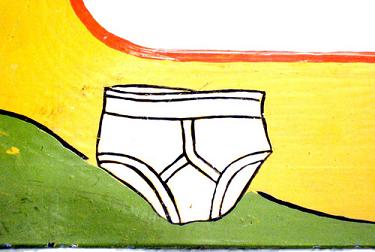 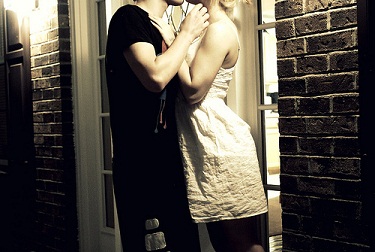 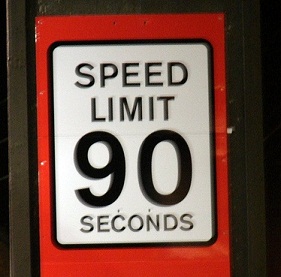